They Select Their Favs! You Pick for Them
Received a Gift Code?
Close

HomeDifference between Dark Chocolate and Light... 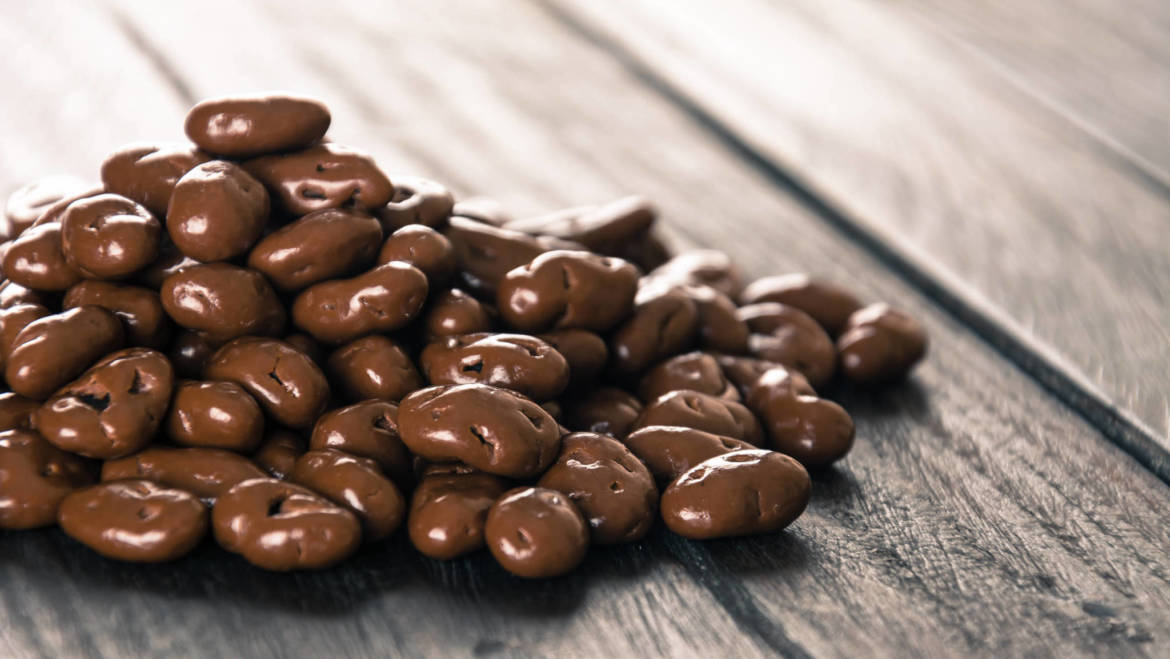 One of the biggest differences between light and dark chocolate is its cacao content. The reason that dark chocolate tastes slightly bitter to some people is because of how much cacao is in it. Dark chocolate is considered dark if it has 60% or more cacao in it.

Light chocolate, on the other hand, contains less than 60%. It’s primarily made of milk, sugar, and cream. This makes it sweeter to some people and has a duller taste. This makes it more palatable for certain tongues.

You’ve likely heard that dark chocolate is healthier than light chocolate. The reason behind why it’s healthier is because of its higher cacao content. Cacao contains polyphenols. These are antioxidants.

For some, this means that dark chocolate is healthier than light chocolate. With some staying away from products that contain milk, this makes even more sense.

Light chocolate, on the other hand, is typically described as being sweet and dull. It melts on the tongue just a bit easier.

The reason behind this is due to the cacao content and the other ingredients inside of the chocolate. Light chocolate contains less cacao. Instead, it contains ingredients like milk, cream, and sugar. In particular, it has a much higher sugar count than dark chocolate.

Choosing light or dark chocolate for someone can be difficult. Use Sweet Delivery to give that special someone a personalized candy box and let them decide! 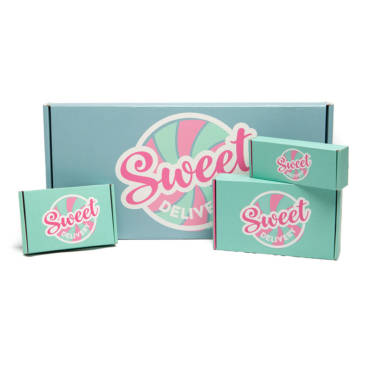 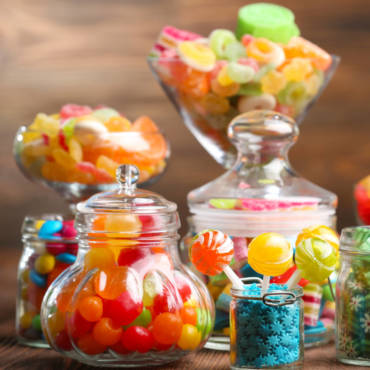 Why Sweet Delivery is Unique?